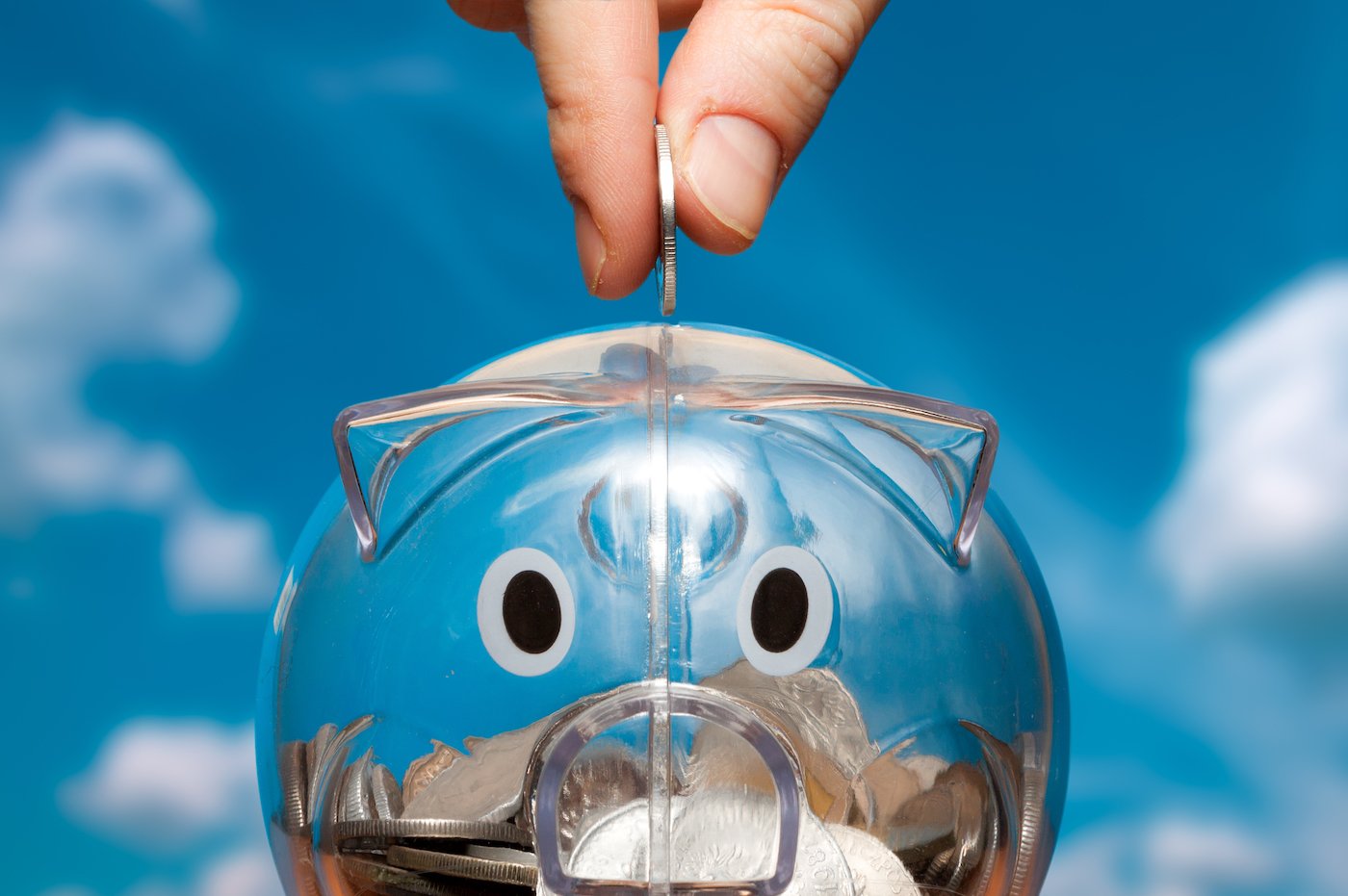 Magical Thinking Won’t Make Up For Lack Of Savings

Please note the date this article was written: May, 2020. Smack dab in the middle of all the debates and fights about the pandemic and the political response.

Far from being tone deaf about the ability to save and make money at this moment, I’m acutely aware: A laser focus on your personal finances is more important now than probably ever before in your lifetime.

This post lays it out bare. I’ve seen way too many client mistakes, and way too many advisors who silently allow them. I refuse to do that anymore. That’s not the way to help people live their best lives - even in challenging and uncertain times.

For the past decade, I’ve been a financial planner, working with Boomers who are either retired or planning for retirement. For the decade before that, I helped people understand their stock-market investments and how to profitably invest and trade.

I’ve seen a ton of sad situations, and some that are just plain dumb.

But sometimes there are bright spots.

A few years ago, I was giving a presentation on Social Security at a library in Santa Fe, New Mexico. A woman in her late 60s approached me afterwards, and shared a cautionary tale: As part of the “hippie” generation, born in the 1940s and early 1950s, she enjoyed life as a free spirit, and never worried about saving for her retirement.

As with many in that generation, age and time caught up with her. She was still healthy, sharp and vibrant, but essentially broke.

Now, unlike others who default to excuses or magical thinking, this woman was determined to create an income for herself. She launched an editing business, working with book authors to polish their work. She told me she regretted not saving in her younger years, but at least she was taking steps now!

This woman stuck in my mind because she didn’t just throw caution to the wind, or believe that $10,000 in the bank (or even less) and a monthly Social Security check would sustain her for two decades or longer. I’ve talked to many people with that belief, and it’s flat-out wrong, and very dangerous.

Basic financial planning - even the DIY, back-of-the-envelope kind - starts with a calculation of expenses. How much do you spend every month on housing, food, clothing, utilities, transportation, entertainment, medical bills, pet care, debt payoff or any of the things you routinely purchase?

In addition to that very straightforward exercise, there are some mindset shifts:

Some of this sounds harsh, and I understand this. Years ago, I attended a seminar given by a gentleman who is a very successful self-made money manager, a man who himself overcame addictions and other poor choices. He said something I’ve never forgotten: “Financial advisors enable clients’ bad behaviors because they want to keep the business.”

Most people are not accustomed to financial planners calling them out on bad behaviors. That’s a huge problem with the planning industry. Planners want the business, so they are overly forgiving and enabling of clients who do horrible things with their money, or have limiting beliefs and behaviors.

I’ve seen it myself. A client agrees to the steps laid out in a financial plan, but a month later turns around and buys a new property, or spends thousands of dollars on a piece of equipment for a “business” that makes no money and has zero customers. Not much the advisor can do in this case, but if he or she is managing significant assets for the client - and that could be anywhere from around $200,000 or more - the advisor probably will be reticent with criticism, lest he or she offend the client and they pull their money.

Sadly, the chickens do come home to roost. Even before COVID-19 and the accompanying job losses, furloughs and pay cuts, too many retirees and pre-retirees were taking an unrealistic approach to their future income needs.

I’m not saying this behavioral shift is necessarily easy. But you can avoid some misery and agony by dropping the wishful thinking, or mere avoidance, and commit yourself to a brighter financial future regardless of what is happening in the world today!

Just start. It does get better.

The Problem with the 4% Rule